Yesterday, thanks to Coffee and Cardigans, I came across this post. It's all about fashion trends that used to be.. However, many of those trends I don't remember, so I decided to put together a post of trends that I do remember and a few I unfortunately, participated in. Or almost. *shudder*

The "Tie my jacket around my waist" trend. Did you know this was a trend? Well, it was. Actually, it is! Apparently it's making a comeback this year. I did this. Many times. But I wasn't exactly aware it was a "thing", it was just easier than lugging my jacket around when it got to hot. I mean, who can climb the monkey-bars and hold a jacket in the same hand? I will probably not, however, be participating in this new wave of wearing my jacket on my waist...just saying. 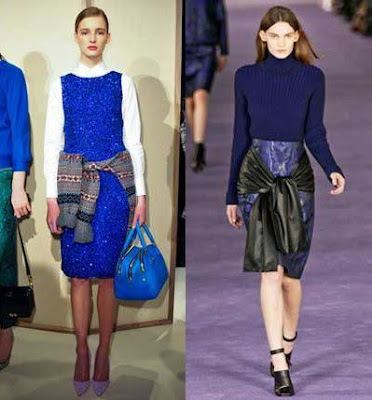 Ah, the puffy-sleeved random very printed and colorful girl dresses of the 90's and early 2000's. I unfortunately couldn't find a photo of anyone wearing one of these gems, (and I have no intention of publishing a photo of me in one) so the photo of a pattern had to suffice. Although I must say these photos do not do it justice. Don't be fooled by the sweet colors and faces of the girls on the pattern cover. The puffy-sleeved dress, was very very much more printed and colorful. As in it had sunflowers, or a lot of lace, etc. These are the dresses responsible for it taking, oh, about a decade, for me to get over my fear of wearing dresses. Ever. Again. 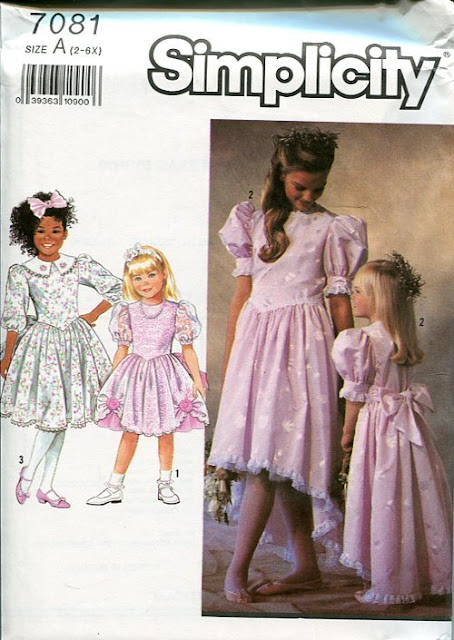 The Dr. Marten's leather sandals. They looked comfortable? My friends wore them? I don't know. No reason I give will ever justify my desire to buy a pair. I never actually did. My mother prohibited it. And that is why I am ever so grateful for mothers. I don't even know what else to say except blush and hide in a corner hoping you soon forget that I was almost an owner of these hideous bricks. 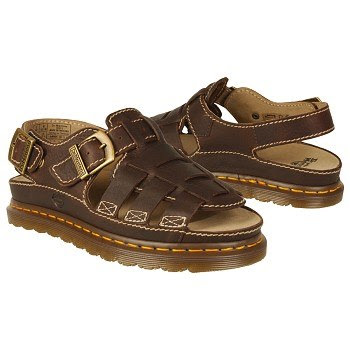 The Maria-Chiquinhas. Do you know what those are? They are hair elastics, but they're not just ordinary hair elastics. They are....Maria-Chiquinhas. I do believe these were not so common here, at least not as common as they were in Brazil, but I do have some that were bought on American soil so maybe they existed around here too, but under a different name for sure. These cuties, come in pairs. Why? Well...scroll down. 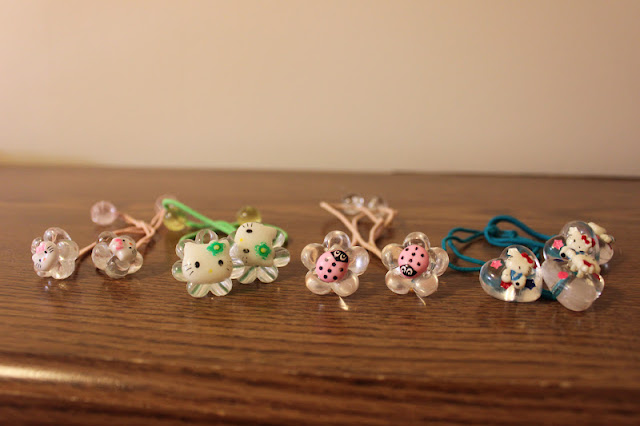 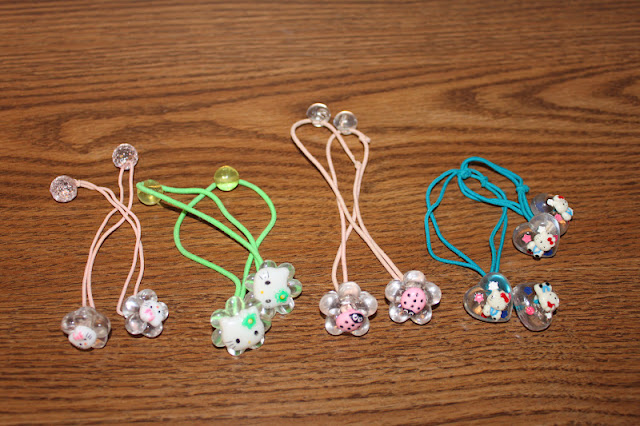 They are named after Maria-Chiquinha a popular character from the TV program Chaves. It was a Mexican TV Show that aired in the 70's and all the way to the 90's. However, I believe it is more popular in Brazil than it was in Mexico, but that might have something to do with the fact that I've never been to Mexico so how would I know? Anyways, Maria-Chiquinha (below) always wore her hair in pigtails. So the hair elastics were used to tie up girls' hair in pigtails, therefore coming in pairs, and being called Maria-Chiquinhas. I don't consider them to be ugly, but I do remember I could never tie those things myself much less untie them, so I'd pull them out. And..well, that didn't produce very many fond memories. 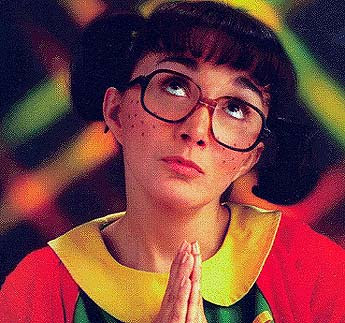 (I have no idea what she's up to in that picture.)

Those were a few of the trends I managed to remember. What were some you remember participating in, or noticing way back when and now look back and shudder? What present trends do you think will be scoffed in the future?