I've been feeling a little nostalgic for summer. Just a little. I know, I know.. it's too soon for that. But still. I found these photos in my picture folder and was reminded that this was supposed to have been a post a long time ago..

This summer we spent a couple of days in downtown Vancouver for a couple of church meetings being held there... After one of the meetings on a certain Sunday, Victor and I decided to go up to the Vancouver Lookout. The Lookout is Vancouver's version of Seattle's Space Needle and Toronto's CN Tower. It's much shorter than either of those, but you can still see the city. :) 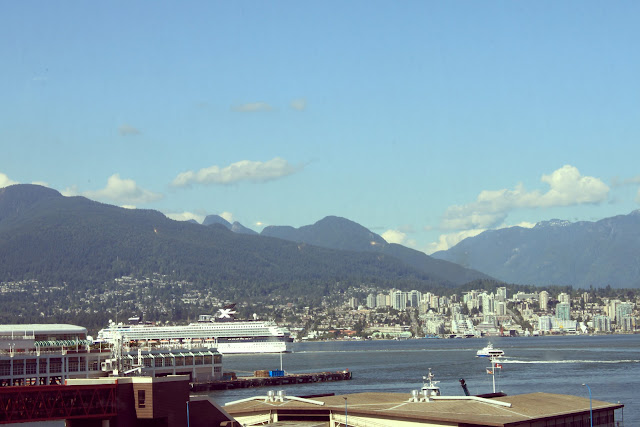 The place where the meetings were held had a great view over looking the harbor.
Every afternoon we were there cruise ships came and went. It's a busy place bustling with adventure. 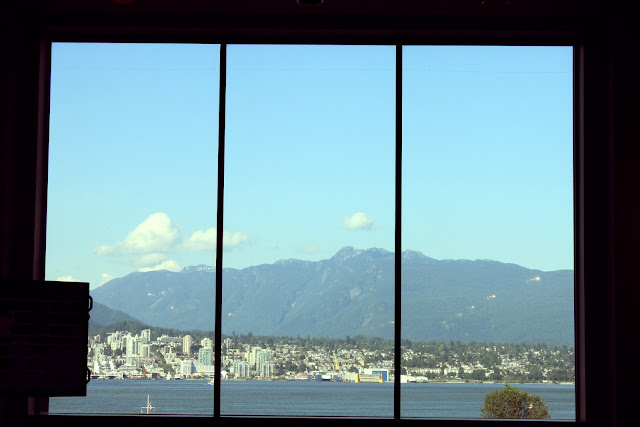 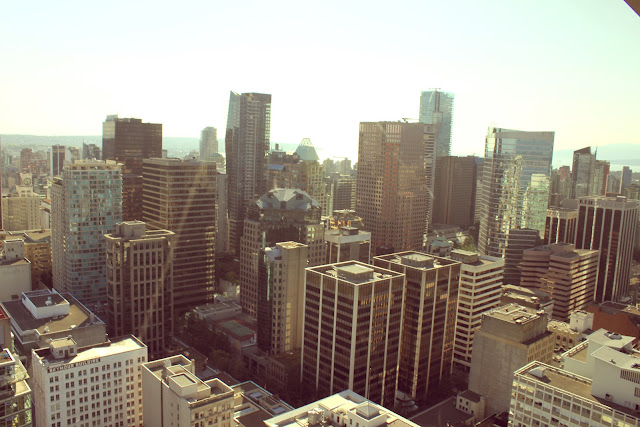 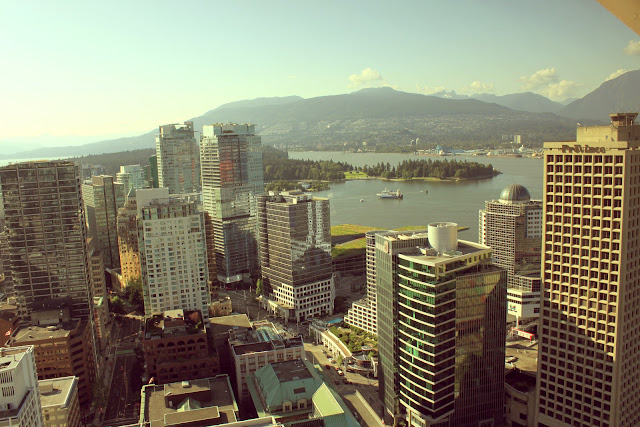 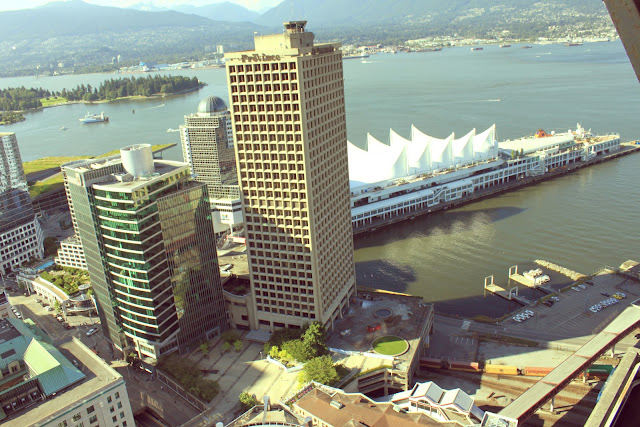 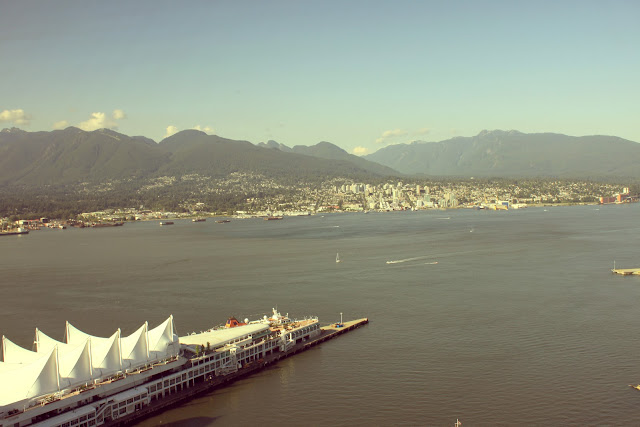 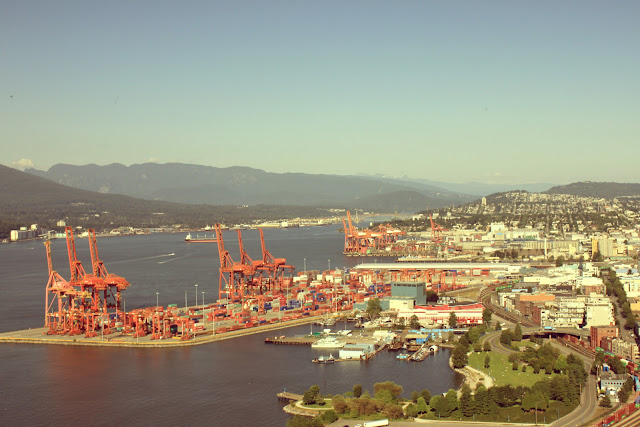 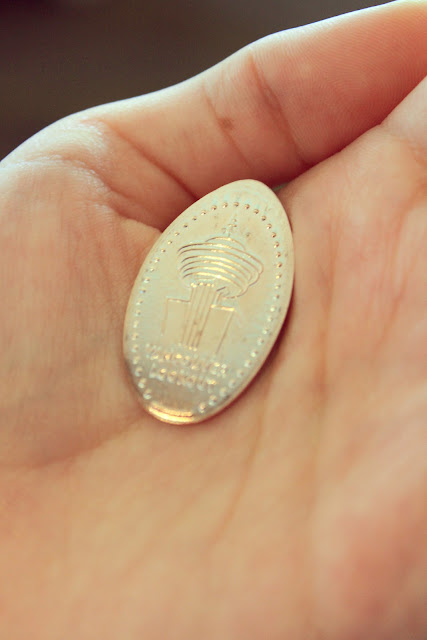 You know those pennies that you have to pay like.. two dollars for?
You know, those machines in mostly touristic places, that you stick a penny inside
and then add to that your two bucks and crank the handle and you get a damaged penny?
One that's basically worthless except for the memories it comes with? Yeah, to  Daddy's great
chagrin, Victor and I collect those. 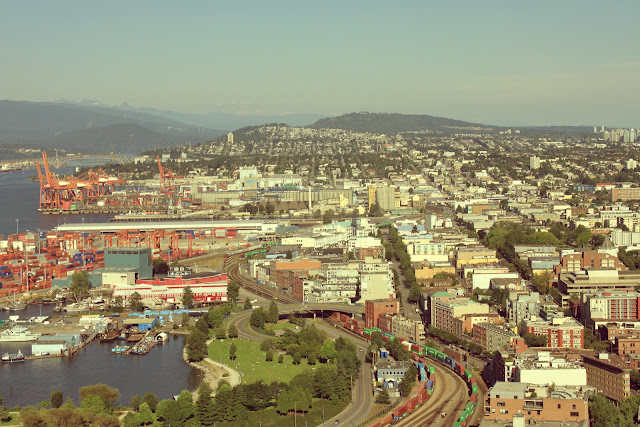 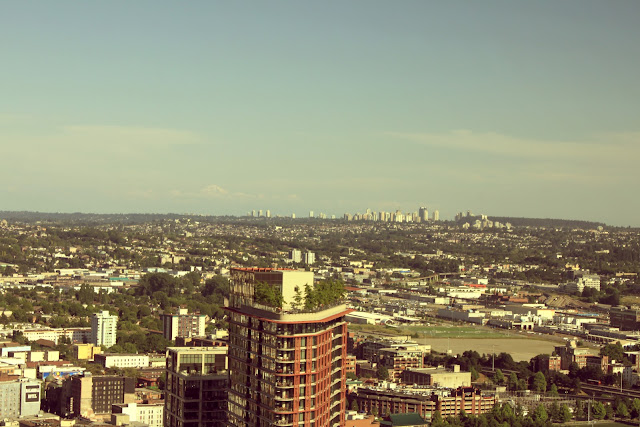 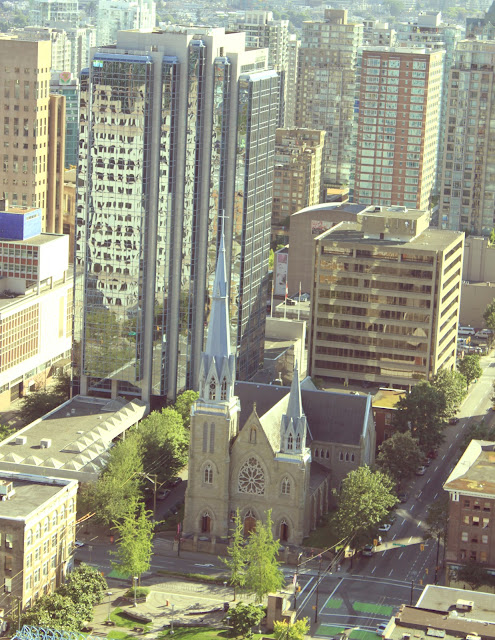 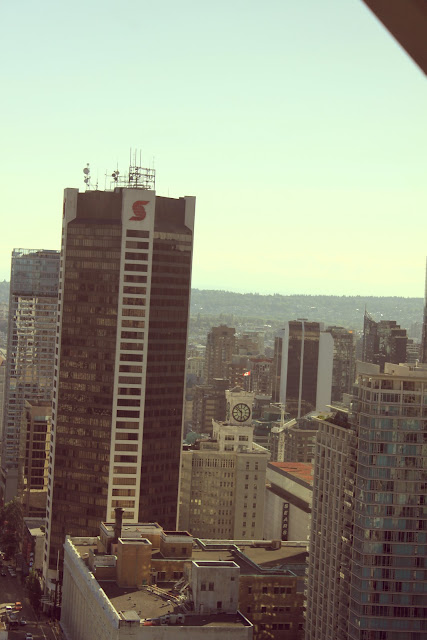 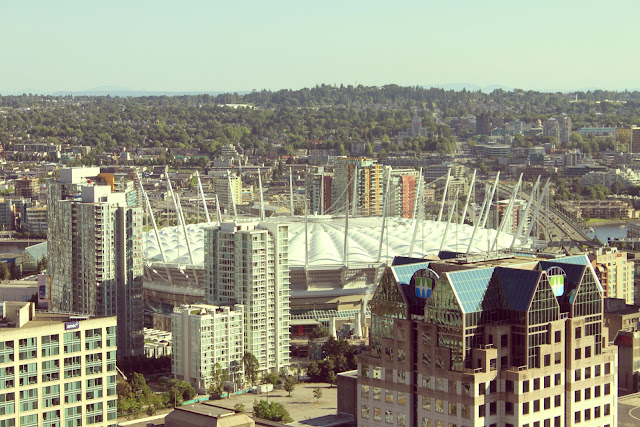 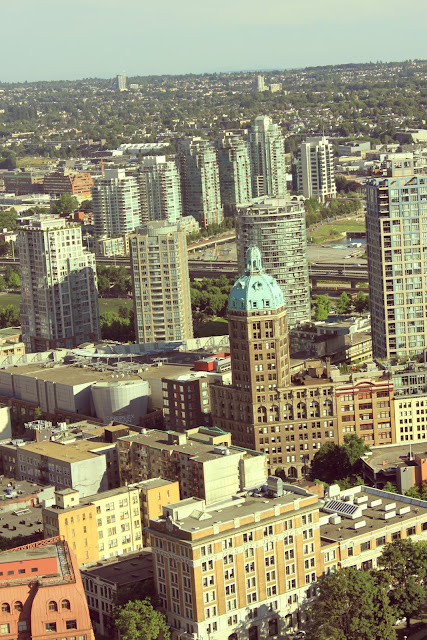 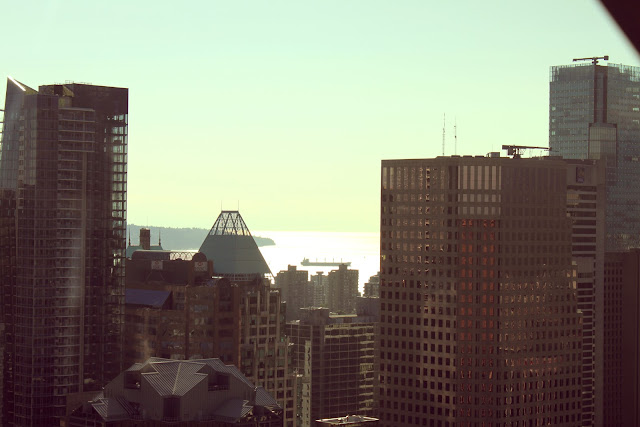 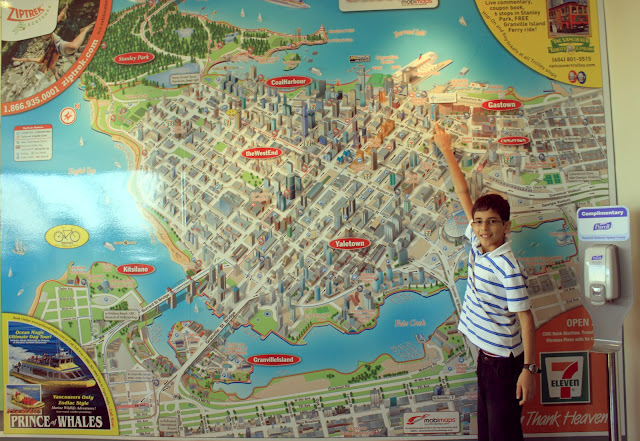 And that's the Vancouver lookout everyone!
It was a fun afternoon and the  kid enjoyed it. So it was worth it. :)
It you're ever in Vancouver and want to see what it looks like from above, that's the safe way to do it! 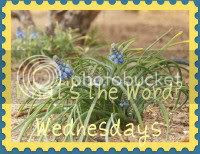