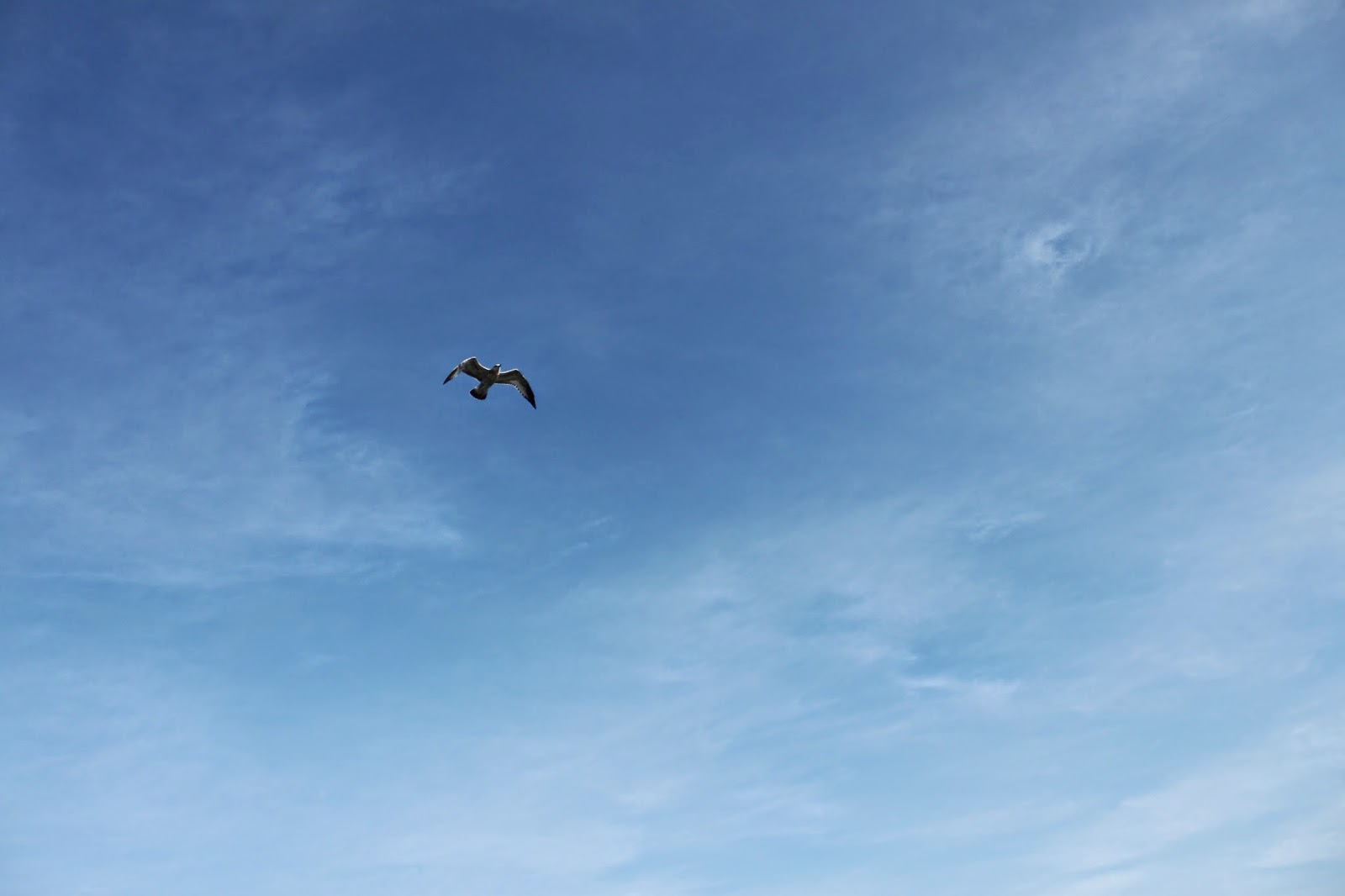 I took a semester off writing, and so it has been a while.
I've been having difficulty coming up with things to write about lately,
so today I took on a One Word writing exercise.
Today's word: 'Sultry'


Sultry smells like surfboards, which were kept in the shed since last summer's end.
Sultry smells of dense ocean breeze that warms instead of cools and wafts subtle hints of seaweed, abandoned shells and other such fishiness mingled with sunblock.
Sultry smells of barbecued cheese, discarded coconut shells, and steaming corn on the cob.

Sultry is the humidity that lodges in your throat with each breath.
Sultry is squinted eyes and diminished apertures.
Sultry is something welcomed after months of frigidness.

Sultry looks like relentless smiles, lopsided sandcastles, and foaming waves.
Sultry looks like exhaustion resulting in the settling in of mothers, fathers, grandparents, cousins, aunts and uncles into a car, sighing in contentment, heads on shoulders and laps, arms intertwined and eyes dropping after a day in the sun.
Sultry looks like driving for hours in traffic while singing campfire songs, cuddling wearied children, and drinking the last of the mango juice while planning "next time".