The One With the National Congress.

The first week when I arrived in Brazil, Vini and I, along with a couple of friends and family, made our way a couple of states to the north. We would meet up with my father, enjoy a weekend of lectures and activities hosted by our church for young adults, and then would spend some time sightseeing and getting to know the country's capital in the Federal District of Brasília. 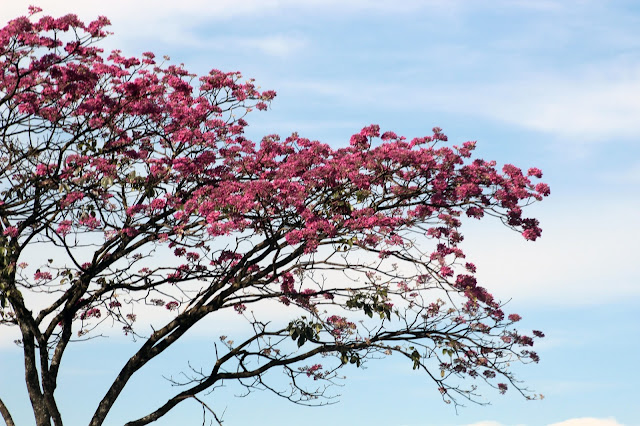 One of the places we visited was the National Congress. It, along with much of the District itself including Brasília itself, was designed by Oscar Niemeyer. The building is reminiscent of a judicial scale, with two domes—one concave, and another convex—on each side of two twin towers. 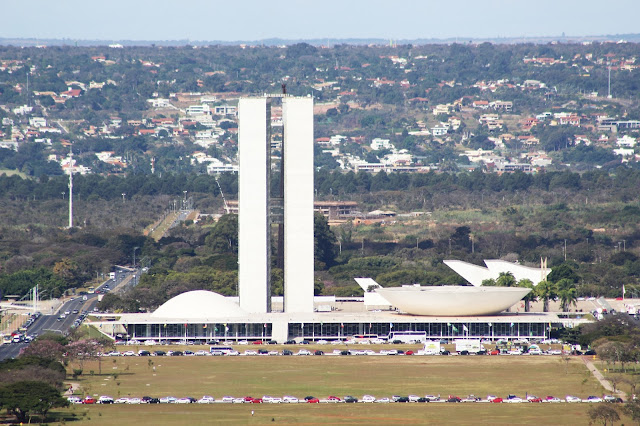 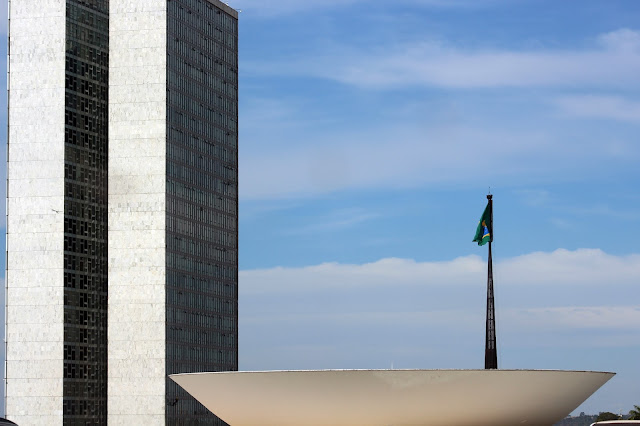 It is said that each of the domes have a particular meaning—one is concave and the other convex from the perspective of the building below. The Senate is located within the concave dome, and represents the wisdom of experience, meditation, equilibrium, and reflection coming from within the senate and outward governing the states. The Parliament, or Chamber of Deputies, is located within the convex dome (pictured above), and represents the open-mindedness of the leaders to hear the voice of the people, open to each of the worries, passions, and ideologies of the Brazilian people—the country's soul. 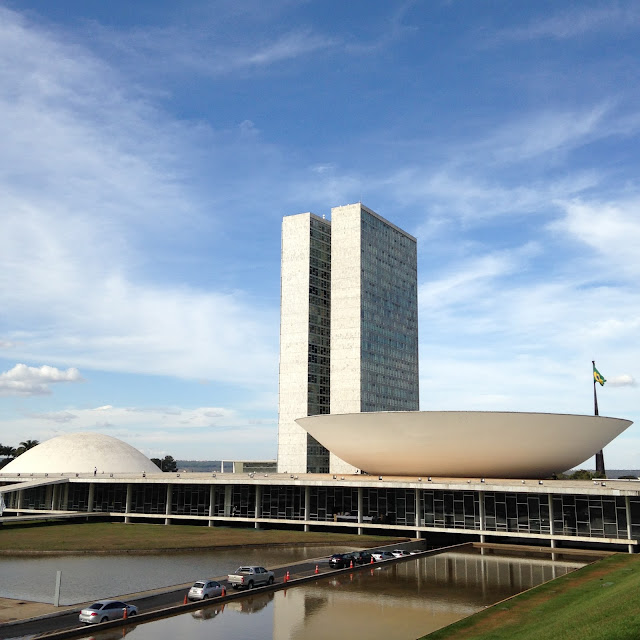 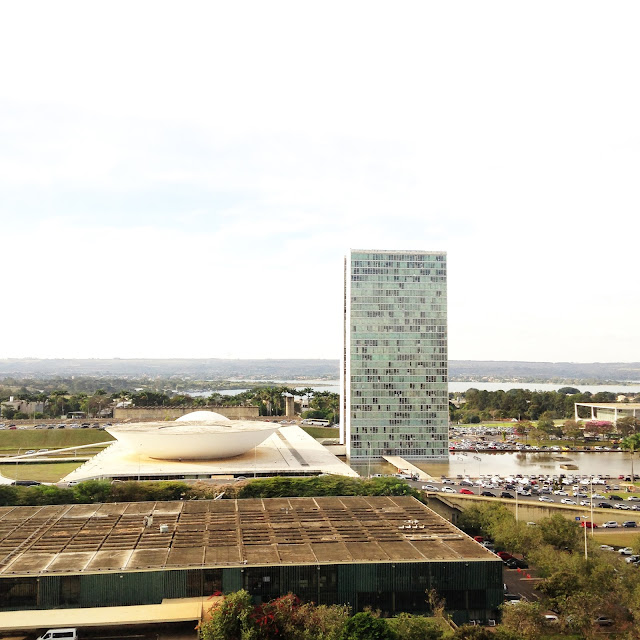 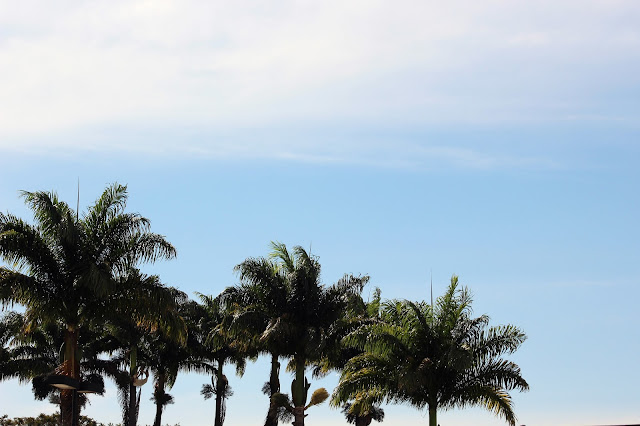 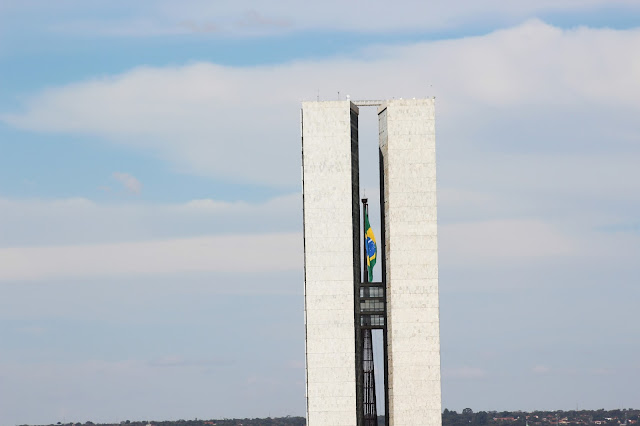 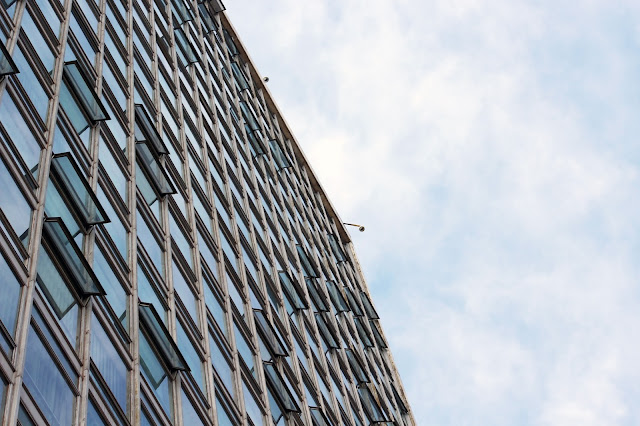 It was pretty cool to see this wall (above) dedicated to all of the women deputies of the country... 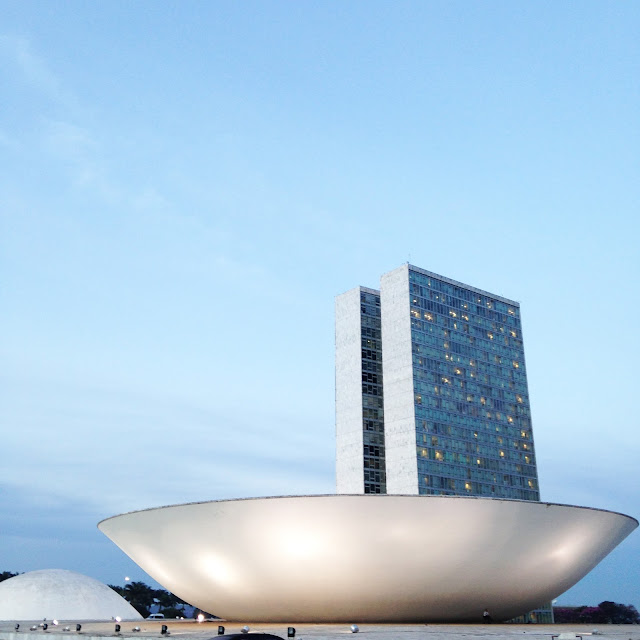 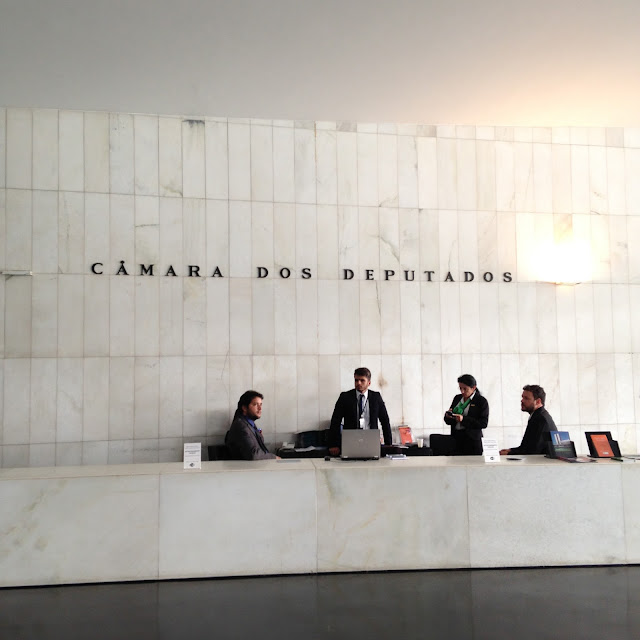 One of Vini's uncles works within the Chamber, and he was to get us inside so we could see a few generally restricted areas... 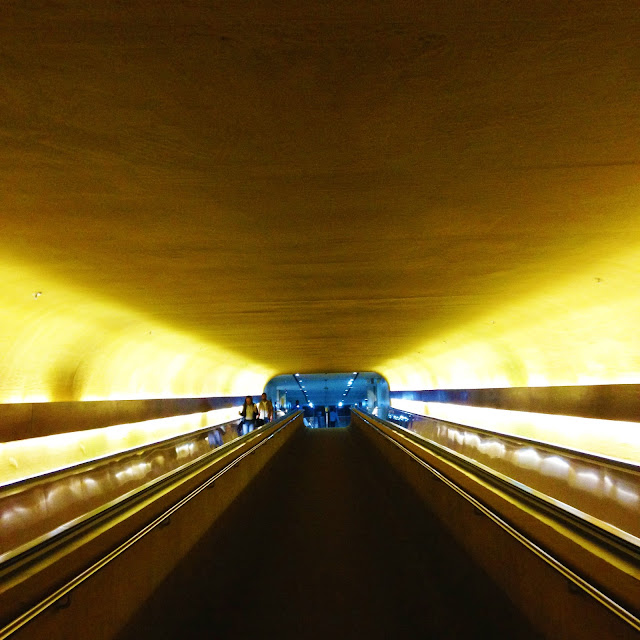 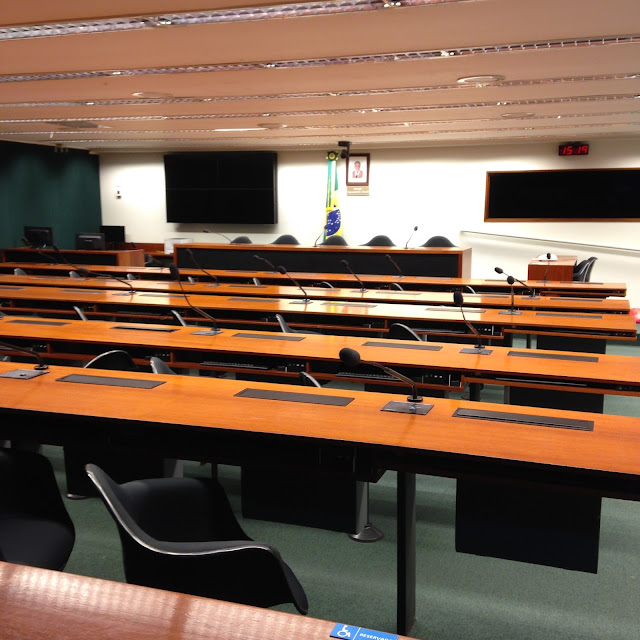 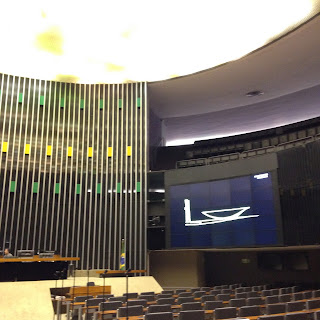 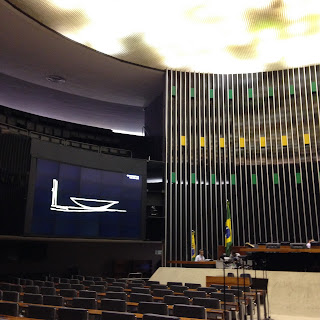 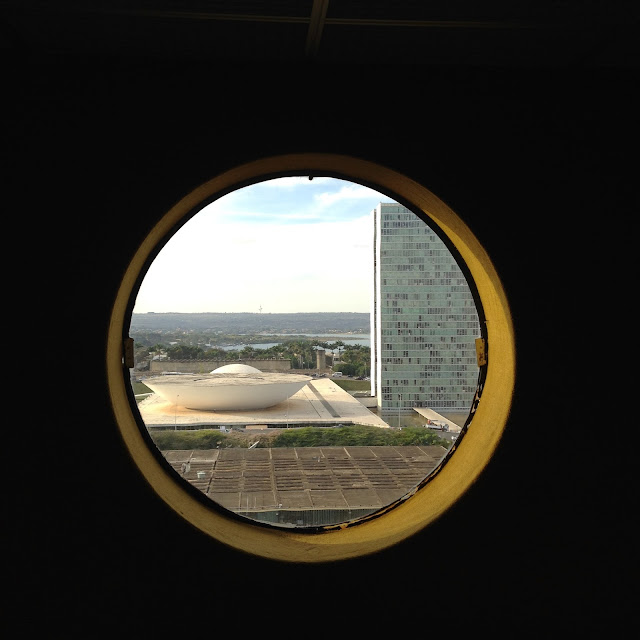 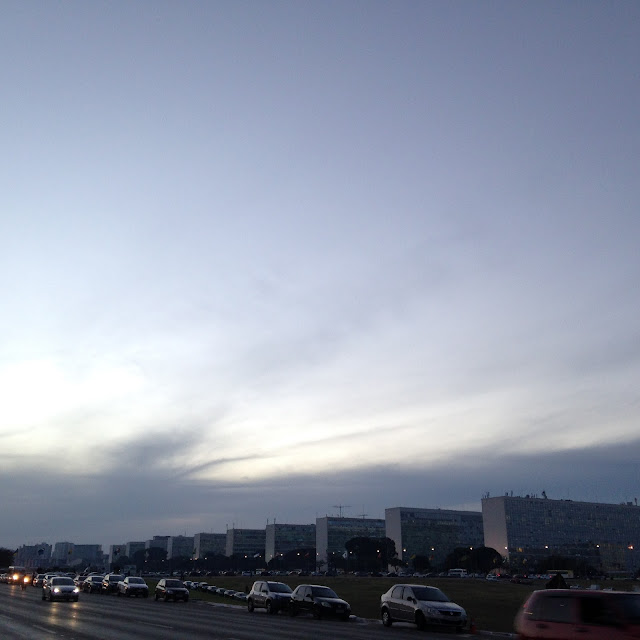 Up next.... Brasília from above!

I'm on an adventure. Wanna come with?