The One With the Brasília TV Tower.

In continuation of my recent trip to Brasília...

On Thursday we stopped to get a taste of tourism in the capital before driving on to Goiás. We went up to the TV tower—one of the few prominent buildings of the city not designed by Oscar Niemeyer. The architecture for the building was another Brazilian—Lúcio Costa. 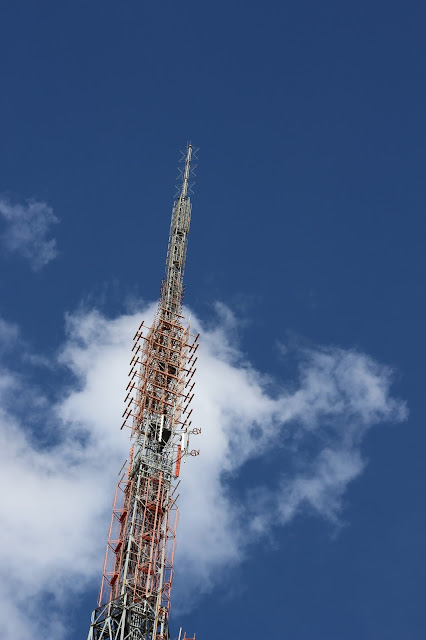 Unfortunately, as fate would have it, I only took my zoom lens on this trip. While I was able to get a wonderful view and lots of closeups from the lookout at the top of the tower, I was not able to fit the entire tower within a frame for a photo of the tower itself! *cue frustration*

You can see a picture of the entire tower here.

Costa, while considered a Brazilian architect, was actually born in France, which might explain how the Eiffel Tower became an inspiration for Brasília's TV Tower. He worked together with Niemeyer on the same committee that planned the city of Brasília.

The tower was originally built for its practical use—for TV and radio wave transmission. However, the popularity of the lookout from 75 meters (246 feet) off the ground soon changed the tower into a popular attraction.

The steel tower stands 224 meters (735 feet) tall, and was inaugurated in 1967. The lookout is open Tuesday through Sunday, but ignore website hours, and make it a rule to skip most touristic places on Mondays as they are usually closed for maintenance. (Ask me how I know.) 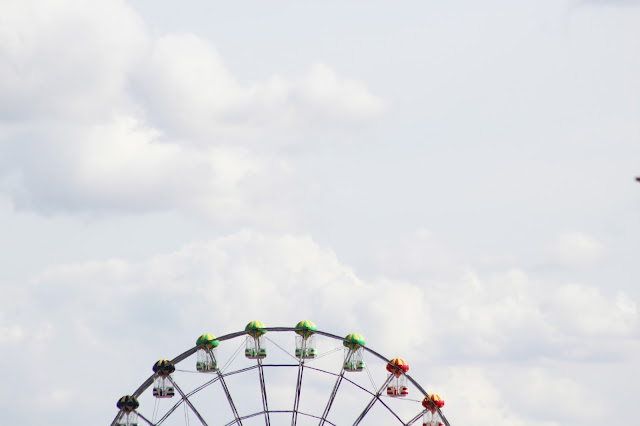 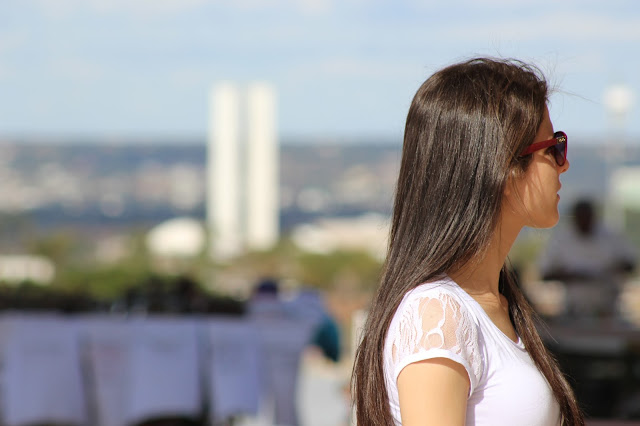 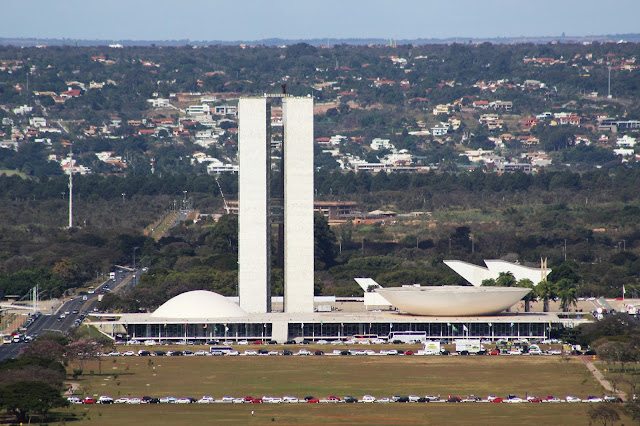 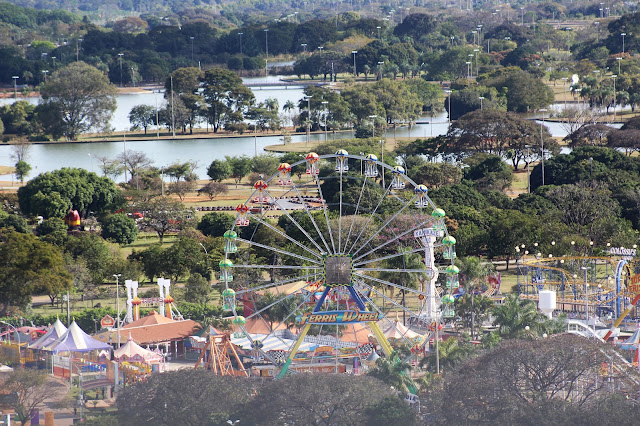 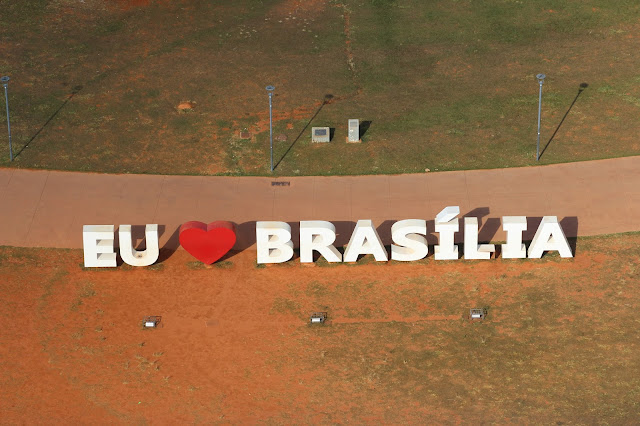 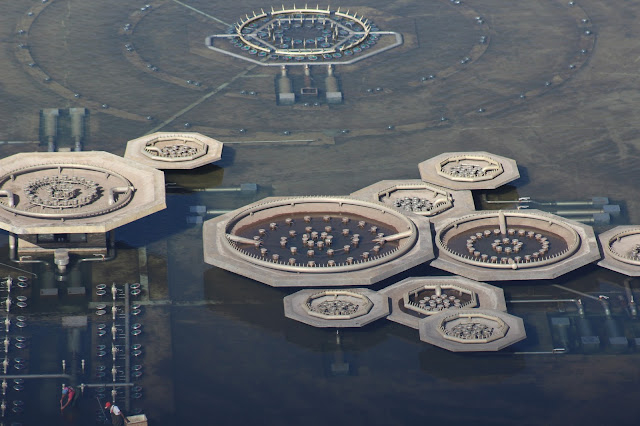 Have you been up on any lookouts lately?